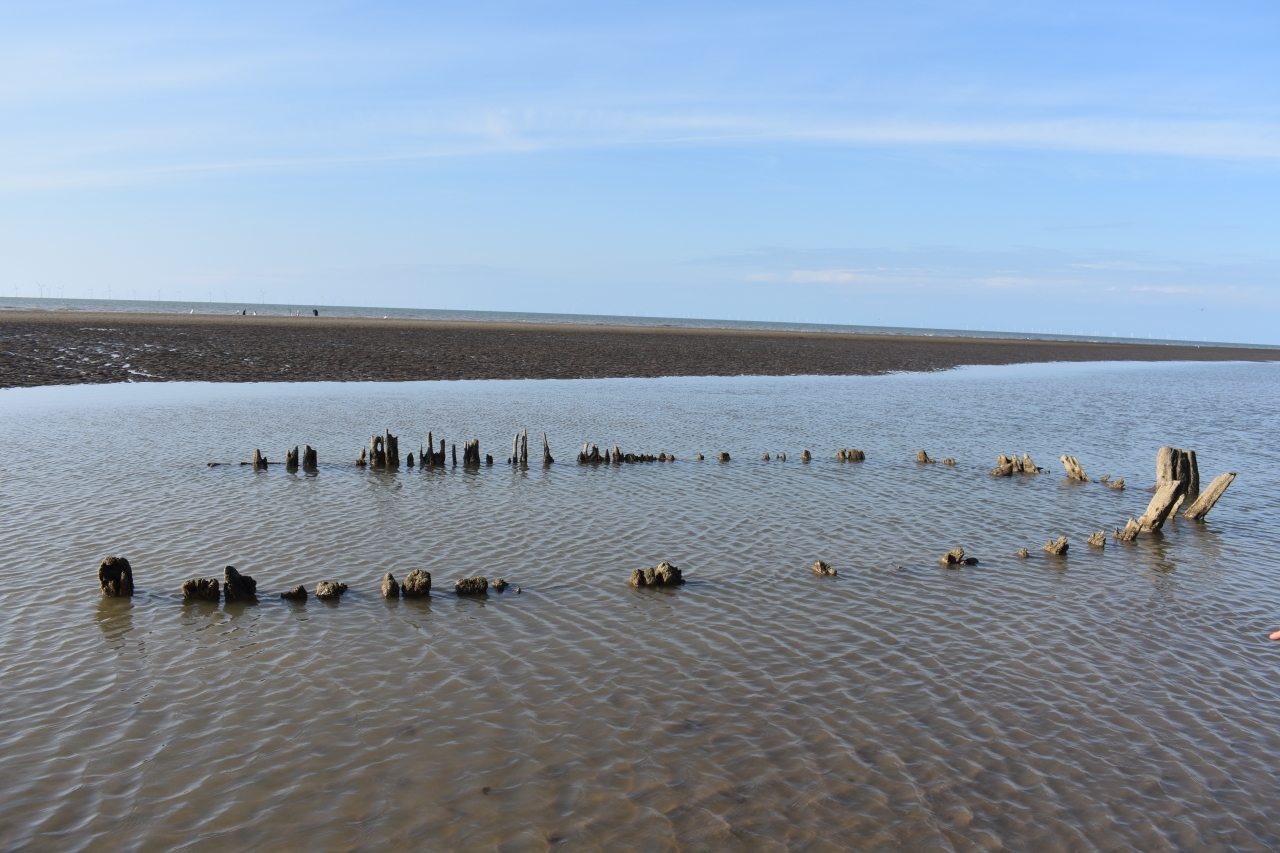 Lost for 150 years – an historic shipwreck is rediscovered at Abergele.

In August 2019 the Clwyd-Powys Archaeological Trust were contacted by a member of the public – Mike Hughes – who reported that the remains of what appeared to be a wooden ship were now visible on the foreshore at Pensarn Beach, Abergele. The vessel had appeared after stormy weather in July.

CPAT staff visited the site to investigate the remains, in a race against the time to assess the vessel during low tide. As the wreck lies in the Abergele Roads, a large area of shoals, and near a tidal pond, it is potentially submerged at all times – only visible after storms and during low tides. This means the remains are at risk of decay now they are exposed to the elements, so a rapid survey was required.

The preliminary survey found that the vessel appeared to be lying on its keel, with its sternpost visible. Although conditions made accurate measurement difficult, the surviving wreck was found to be around 12.5m long and approximately 4.5m wide. It is possible that more of the hull will be preserved beneath the sediment. As far as could be determined from the field observations the sides of the hull were built in ‘carvel’ style – that is with outer planks flush to each other – a type of construction common throughout northern Europe after the 17th century.

The remaining timbers of the vessel showed significant accretion of material, with recently exposed timber showing signs of degradation in line with being subject to current and wave action.

Based on records of known wrecks in this area, the most likely candidate for the identity of this vessel is the sloop Endeavour. Built in 1817 at Chester, the Endeavour had a chequered life trading up and down the north Wales coast. Caught in a storm on 3 October 1854, the ship was lost but all on board were saved by the Rhyl lifeboat.

Records of this ship show it to be a carvel-built sloop measuring 45 feet by 13.5 feet. From the location of the wreck, the size (approximately 41 feet by 15 feet) and the construction of the vessel, it seems likely this is the remains of the Endeavour – found at last by CPAT after more than 150 years. 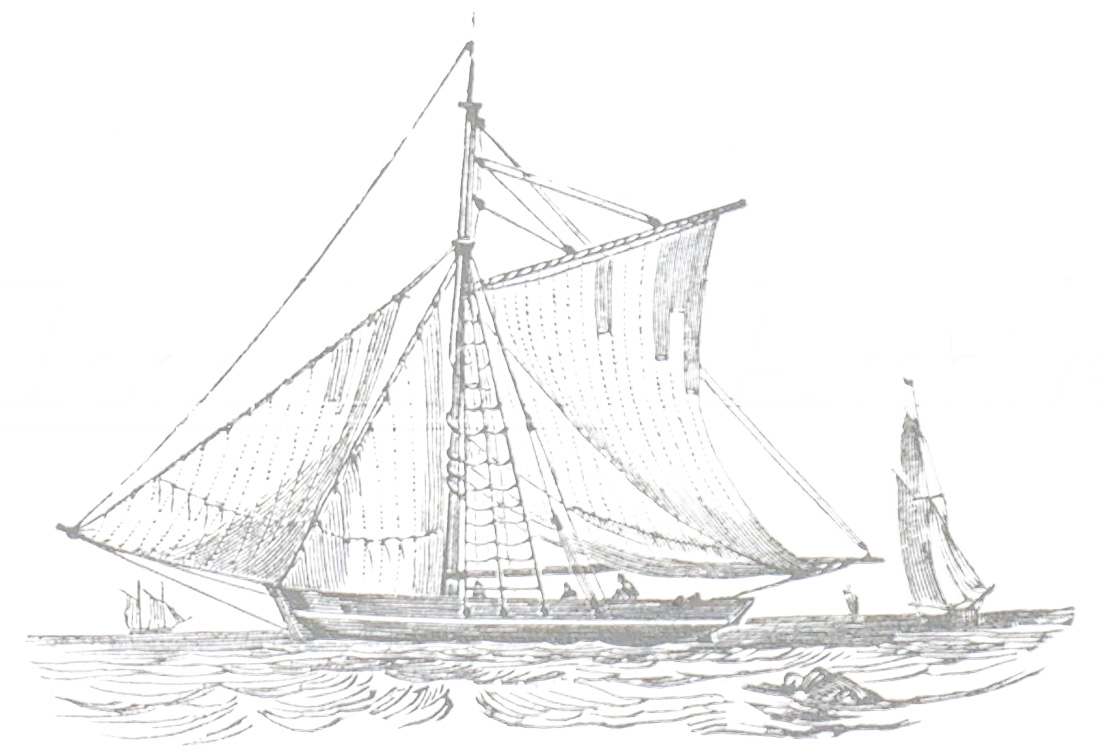 Engraving of a 19th century sloop

Following on from this initial survey, CPAT has recommended the site be fully surveyed, including the use of techniques such as dendrochronology and wood sampling to accurately date the wreck. 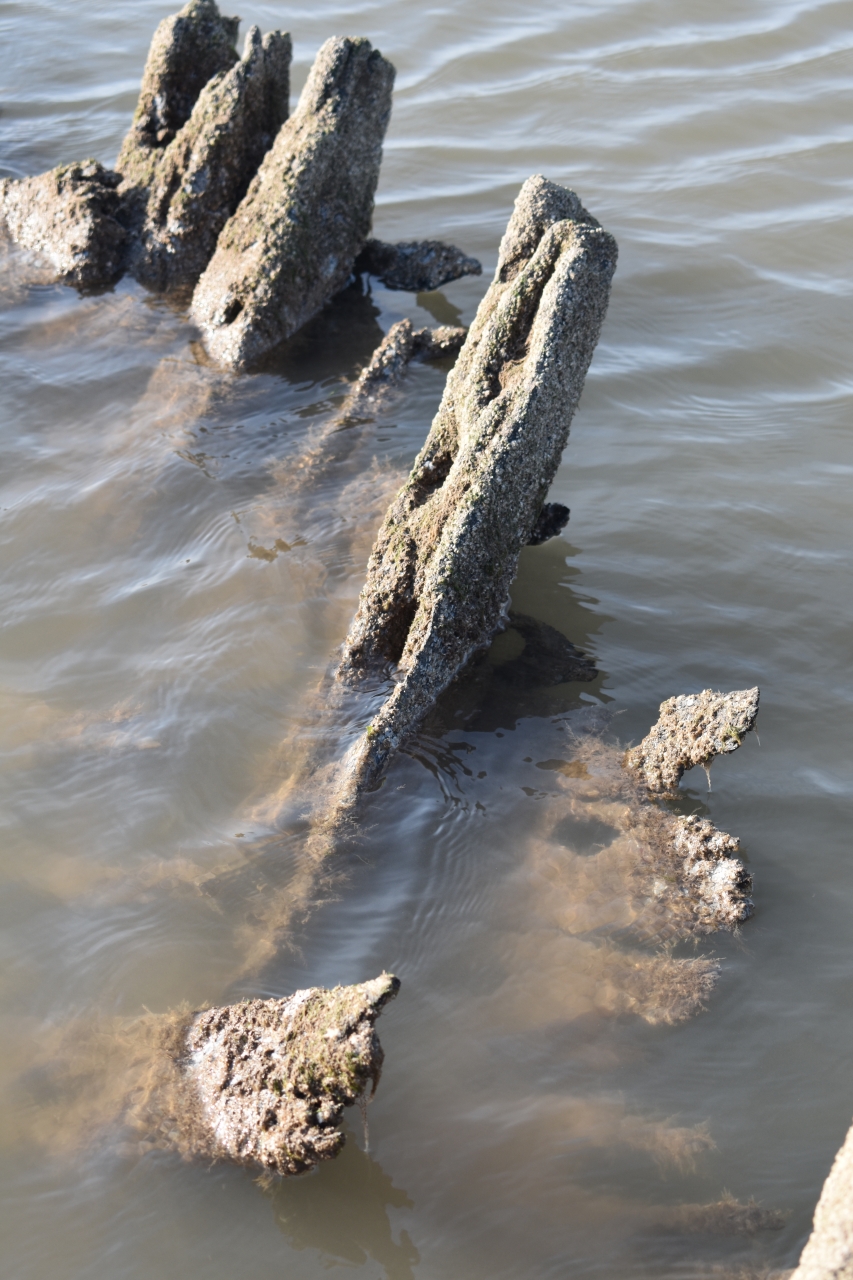